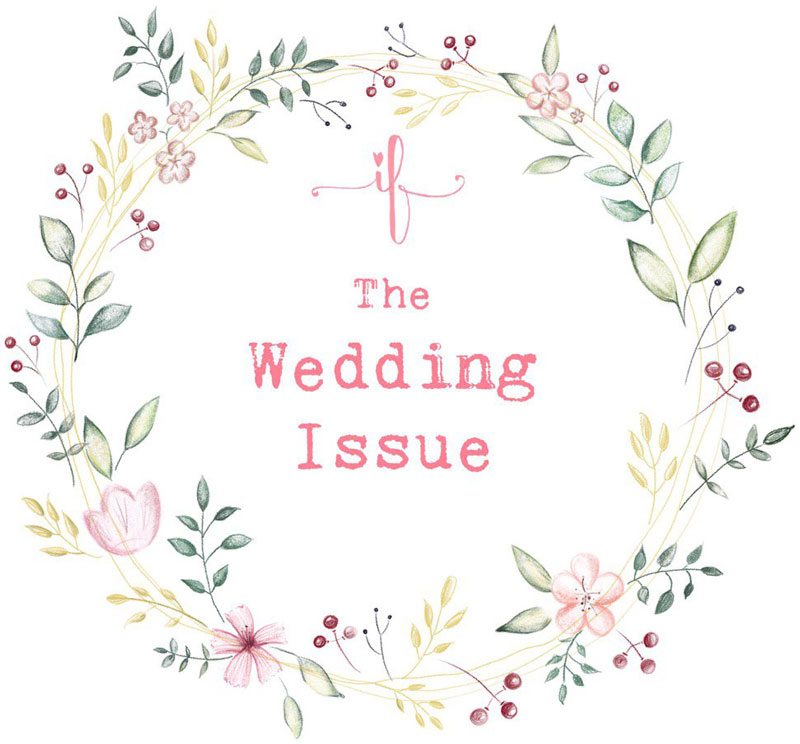 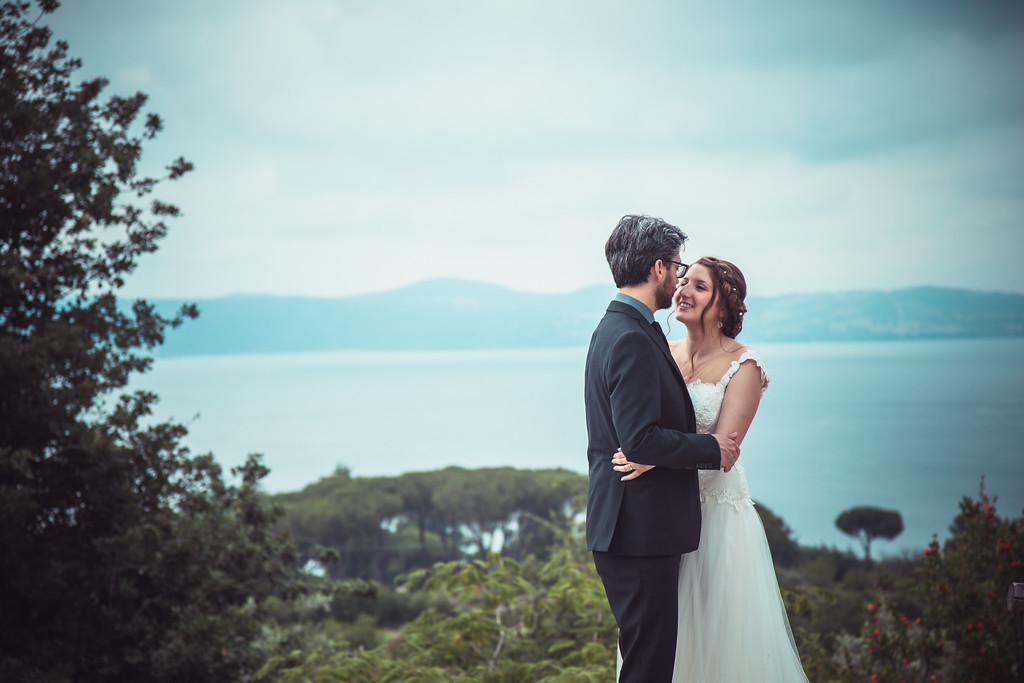 “The lake was immersed in a profound silence, as if it had swallowed up all sounds. Its surface looked like a mirror, which formed ripples with every breath of wind. One could only hear, now loudly, now softly, the song of birds”.

Thus the magical mirrors of water are recounted by the female Japanese writer, Yoshimoto, a magic which can be lived intensely with destination wedding laghi/lakes with destination Lake Maggiore, Lake Como and Lake Garda.

One of the characteristics which is most sought-after by the couple that choose the destination lakes offers is the mild microclimate which these aquatic paradises possess.

It is the climate itself which helps create such ineffable beauty, to be discovered in the land surrounding the lakes in the form of ancient gardens and parks which display rare and exotic plants and flowers.

This is the case of Lake Como, which is famous all over the world for its splendid old villas and is the preferred locality of many well-known actors and other members of the international jetset.

There is just as much natural beauty centred round Lake Maggiore, a favoured destination on account of its proximity to the city of Milan and of its quaint old villages.

The destination wedding lakes offer in these localities embraces nature and permits the wedding couple and guests to live in settings which have, for centuries, attracted great artists from all over the world on account of their beauty and magic.

This magic is also to be found on the shores of Lake Garda,  an area much and ever more loved for its luxuriant vegetation, its old thermal spas and its picturesque villages which are dotted along its shores.

Destination Milan A metropolis to be lived.

The choice of a destination wedding lakes can encompass more urban horizons thanks to it proximity to Milan.

Not only, as Milan itself can be chosen as the principal wedding venue and become the spot chosen in which to crown one’s amorous dreams.

Milan is a secret but precious city, which conceals exceptional locations within its urban framework and unites the fascination of the modern with the old, with its courtyards and many artistic treasures.

Buzzing with life by day and by night, the Italian metropolis par excellence offers innumerable possibilities of choice, because it embraces a wide variety of styles and  proposes new ones latching on to all the new trends.

For a destination wedding with an eclectic flavour which can win you over with its infinite possibilities of choice.

For further information we invite you to click here. 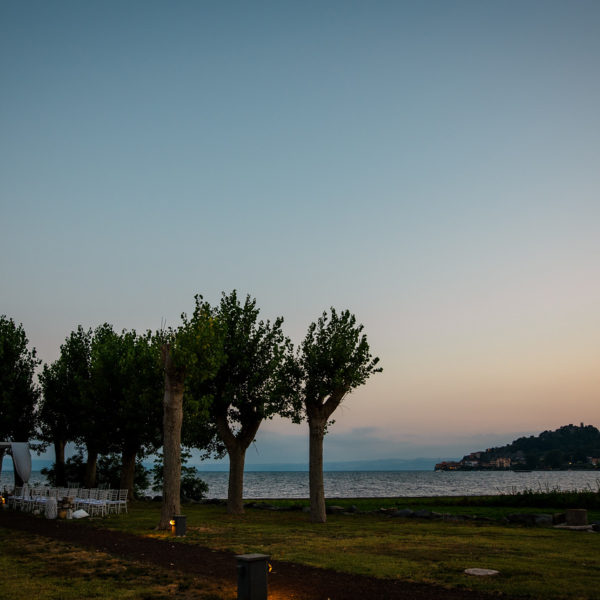 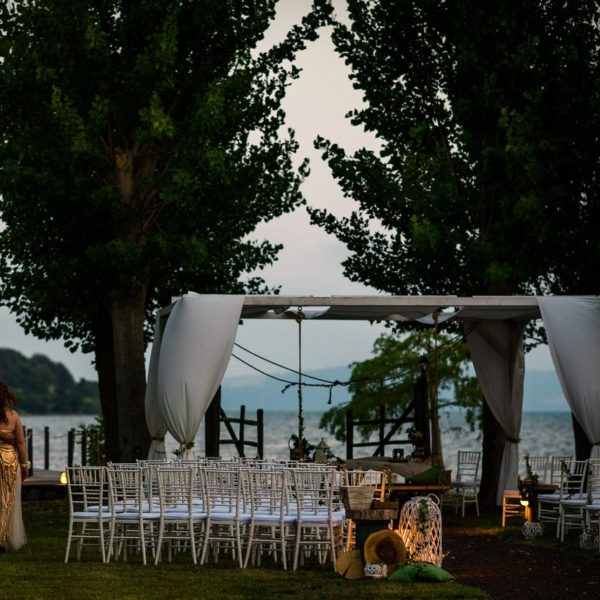 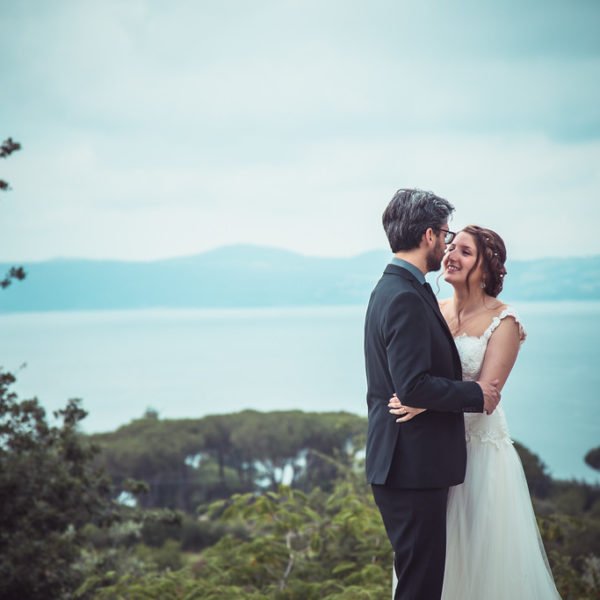